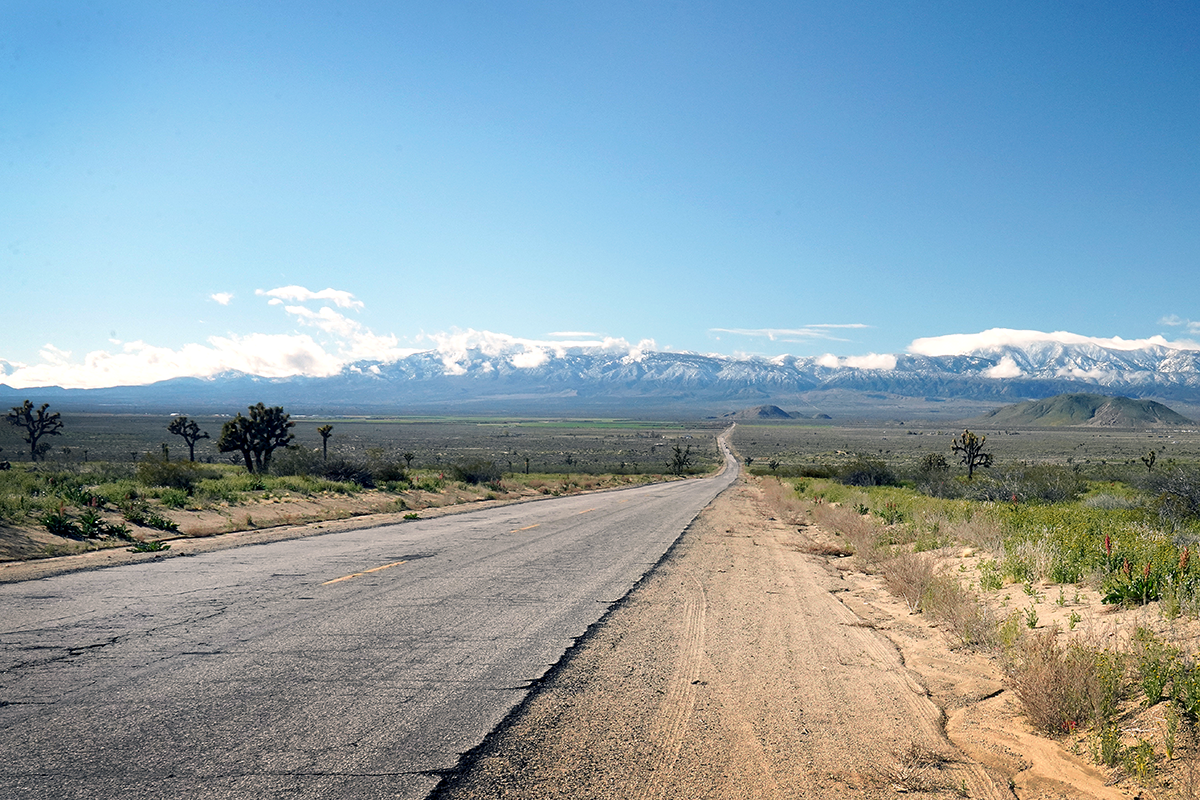 As COVID-19 forced a widespread shutdown across California, people were breathing easier in April throughout the Mojave Desert.

Air monitoring data compiled recently reveals a distinct improvement in the ambient air quality across the Mojave Desert Air Quality Management District’s jurisdiction during the bulk of the shutdown. Averaging April 1 to 30 for the years 2015 through 2019, MDAQMD Air Monitoring staff compared that average to April 2020 and discovered that each of the criteria pollutants — ground-level ozone, NO2 (nitrogen dioxide) and PM2.5 (particulate matter 2.5 microns or smaller) — decreased significantly.

“Despite our proximity to Los Angeles and San Bernardino metropolitan regions, we’re already fortunate to have better air quality than many areas of the state,” said Brad Poiriez, Executive Director and Air Pollution Control Officer for MDAQMD. “This new data suggests to us that behavioral changes are valuable in further improving the air we all breathe.”

While not as visible to the naked eye in the High Desert and Palo Verde Valley, weighty improvements occurred in the month of April alone compared to the averaged data in past years. Hesperia’s ground-level ozone decreased by 16.3 percent, Barstow’s N02 dropped 17.2 percent and Victorville’s PM2.5 fell 20.5 percent. All communities where federal monitors are located dropped in each criteria pollutant by considerable margins.

Photos have spread far and wide on social media and beyond of cities such as Hong Kong, Los Angeles and New Delhi — known for heavy air pollution — clearing as COVID-19 restrictions were implemented around the globe. While this small positive impact pales in comparison to the tragedy of lost lives, lost jobs and global hospitalizations brought on by the pandemic, it’s the first time in decades that many citizens have been able to witness the true impact of air pollution with their own eyes.

“We’re hoping this simply serves as an example that will make believers out of those who may have previously had doubts about the severity of air pollution, the effect it has on our collective health, and the measures organizations like ours take to try to reduce it,” said Ryan Orr, Communications Supervisor for MDAQMD.

MDAQMD releases air quality alerts when the local AQI reaches unhealthy levels. Follow the District on social media @MDAQMD for the latest updates. MDAQMD also urges residents to check the AQI and sign up for daily forecasts at www.MDAQMD.ca.gov or www.AirNow.gov. Learn more about ground-level ozone at www.OurDesertAir.com.

MDAQMD is the air pollution control authority and permitting agency for the High Desert portion of San Bernardino County and the Palo Verde Valley in Riverside County. It’s governed by a board of 13 members representing nine incorporated municipalities and two counties within its boundaries.